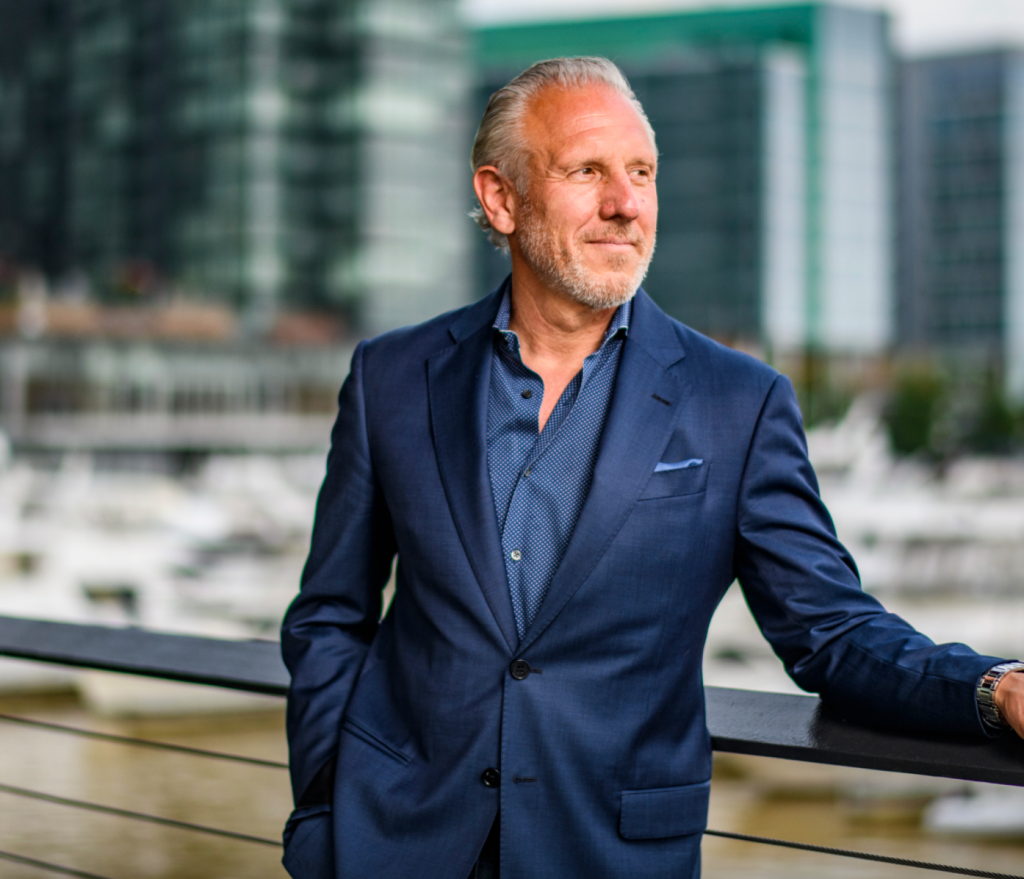 Wharf developer  Hoffman & Associates Founder and Chairman, Monty Hoffman dropped a number of reveals during a recent BisNow Digital Summit where he was a keynote speaker. Hoffman provided updates on Phase 2 progress, new openings in Phase 1 and hinted at a welcome traffic change.

Hoffman says that Phase 2 is “a couple of months ahead of schedule” and indicated that parts of Phase 2, including the Pendry Hotel, will be open by July of 2022 and that the entire Wharf project will be completed by next October.

He said that retail tenancy for Phase 2 properties is “close to being leased out.” He is also very optimistic about office space in the new buildings being leased out and made the point that there are some exciting discussions. Currently the law firm of Williams & Connolly will occupy much of parcels 6 & 7 and the Atlantic magazine is contracted to move into parcel 10.

Removal of cars on Wharf Street? 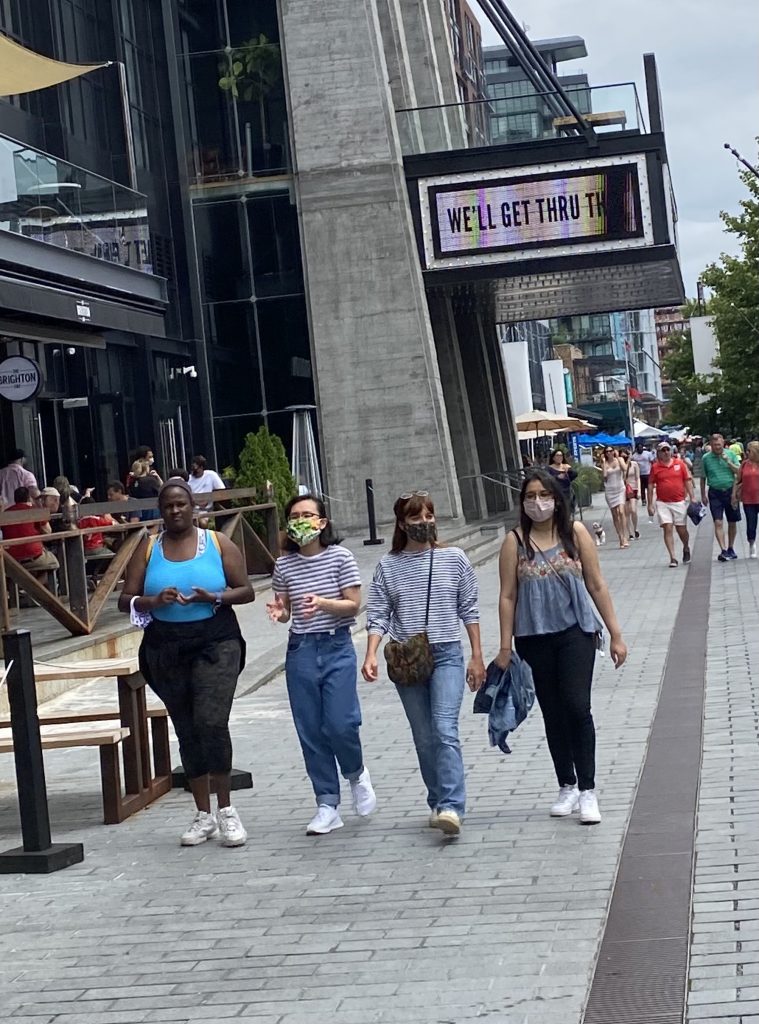 During the BisNow discussion, Hoffman noted that during the height of the pandemic in 2020, cars were prohibited from driving on Wharf Street, the main thoroughfare along the waterfront, in order to make room for outdoor dining tents. He hinted that the change might be permanent, “We took cars off Wharf Street…studying this, we may just leave it this way.”

Hoffman also cited a number of anticipated new openings at the Wharf including the The Bistro (a french-style bistro in the former Dolcezza space), illi (a Mediterranean restaurant in the former Requin space), the Boardwalk Arcade (to be located in the former Anchor space). He then broke news when he said “a casual family wine bar” is in the works.  Hoffman linked the wine bar concept to what “you see in Umbria or Tuscany, or maybe Provenance…just a small, sort of village-like cafe, not uppity at all, just house wines.” He did not mention where the wine bar would be located but some Wharf observers believe it will be in the former space occupied by Velo Cafe.