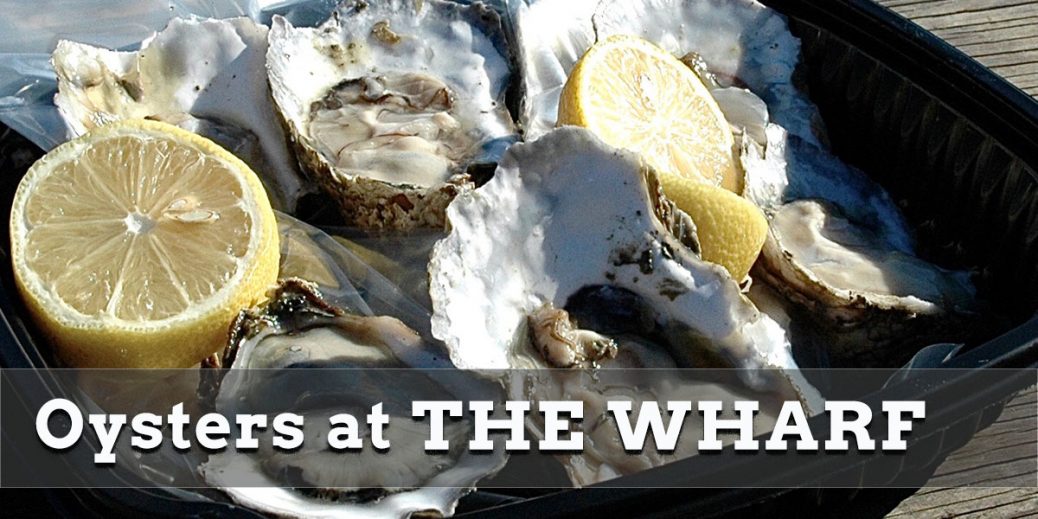 Oysters have enjoyed a resurgence in the past several years and there is no shortage of locations at the Wharf DC in which to find the briny bi-valves. Whether you like them raw on the half shell, fried, stewed, steamed, or roasted, there is an oyster for you at the Wharf.

Those seafood towers you see at restaurants and raw bars are great, and while they usually include lobster, shrimp, and crab, for many of us, the stars of the tower are the oysters! Let’s face it, you know what you are getting with the lobster and shrimp – they are delicious but predictable. However, each and every oyster is unique and brings with it the essence of the waters from which it was harvested. For this and many more reasons, we are here to say you should be eating more oysters!  Why? Glad you asked.

Those of us living in the marina love oysters. We feel lucky to have so many options year round. Here’s our list of where you can get your oyster fix at the DC Wharf: 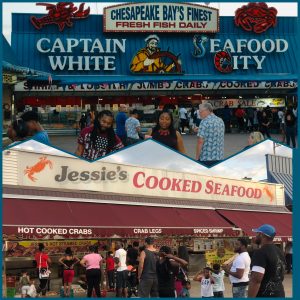 DC’s Municipal Fish Market is the oldest continuously operating open-air fish market in the United States. It is a true DC landmark where DC residents have been getting their fresh fish, steamed crabs and oysters for generations.

Today, there are two primary vendors that have both been operating at the market for decades, Captain White Seafood City and Jessie Taylor Seafood. Both vendors have fresh and shucked oysters for sale on large barges at the markets.  It’s a true experience to buy the oysters right off the boat!

Hank’s was one of the first businesses to open at the Wharf in 2017 and has become a neighborhood hangout.  The oysters at Hank’s are freshly shucked at the dedicated oyster bar. The selection is fresh daily and usually represents three species from the east coast and three from the west coast. If you like your oysters fried be sure to get the oyster po-boy.  For an oyster treat, don’t sleep on the Hog Island style bbq oysters. It’s Hank’s version of oysters Rockefeller, roasted in shell with breadcrumbs and zesty sauce.

Rappahannock leaves nothing to chance when it comes to its oysters, which is why the Virginia based company grows and harvests its own oysters.  At Rappahannock, expect three varieties of oysters. The first is the namesake, the Rappahannock River oysters. They, of course, come from the company’s own headquarters on the Rappahannock River – near the mouth where the river flows into the Chesapeake Bay.  The Rochambeau oyster is farmed from the company’s Yorktown, Va. property on the York River. The third oyster offered is the Olde Salts oyster, farmed from its location in Chincoteague, Va. While at Rappahannock, it’s always a good idea to start your meal with a dozen fresh oysters on the halfshell. Order the combo and you’ll get four of each oyster. The Rappahannock River oysters are the least salty variety (13-17 ppt), the Rochambeau oysters range in the middle of saltiness (17-22 ppt); and the Olde Salts oysters are considered legendary, bring with it the brine of the Atlantic Ocean (28-33 ppt).

The mediterranean inspired, La Vie, has oysters on its “cold bar” menu that also includes a variety of seafood options.  The oysters at La Vie are available as half or full dozen with mignonette, harissa, and cocktail sauce. They are also part of the very impressive Riviera Tower that includes lobster, mussels, shrimp cocktail, oysters, and hamachi. 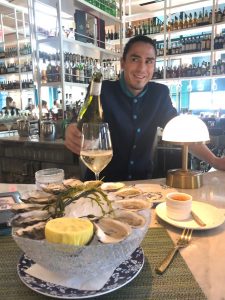 Del Mar is considered the highest of high-end restaurants at the DC Wharf and is owned and operated by celebrity chef, Fabio Trabocchi. Del Mar is an ode to Trabocchi’s wife’s Spanish hometown of  Palma de Mallorca, and a celebration of its seafood. At Del Mar, the oysters come as a starter on the half shell or part of a seafood tower. 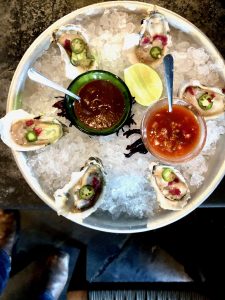 Mi Vida is a spectacular Mexican restaurant located at District Square offering traditional high-end cuisine.  On the starter menu you will find oysters on the half shell under “ostiones.” These local oysters are presented on ice, half or full dozen,  and come with Meco chile cocktail sauce and hibiscus red onions.

Oysters at the Wharf Video 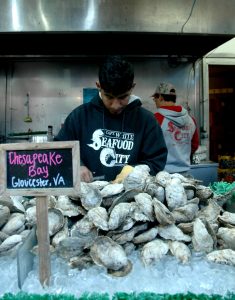 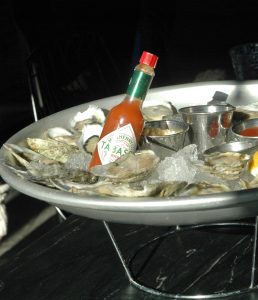 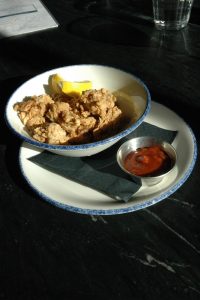 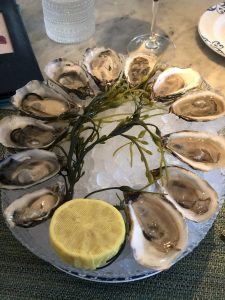 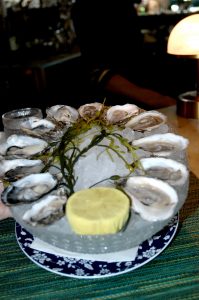 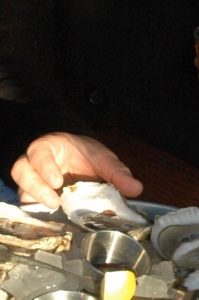 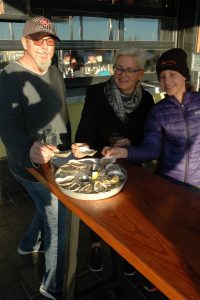 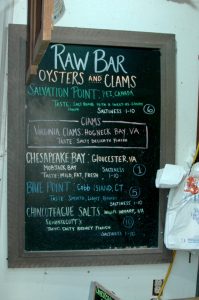 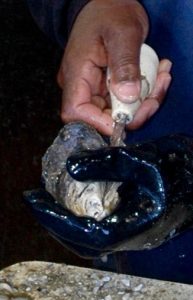 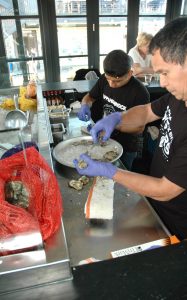 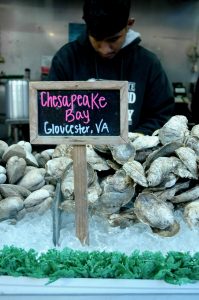 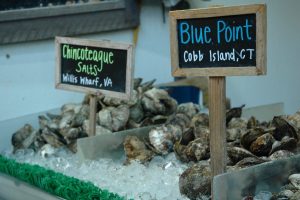 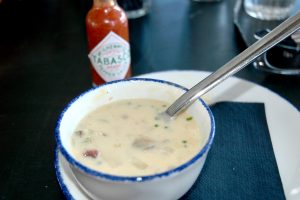 It seems pretty simple to us, Congress must make D

Beautiful night in the marina during #CherryBlosso

Gangplank Marina is turning #SWDC pink in honor of

Lots of boats for sale at the Wharf. Living on a boat is an amazing experience! #wharflifedc #linkinbio
.
.
.