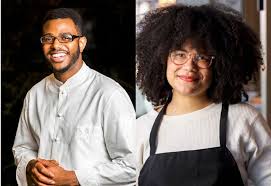 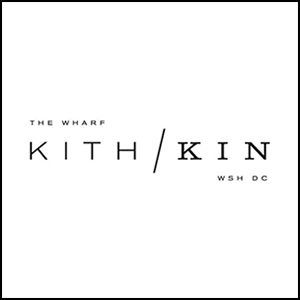 The Wharf lost two star chefs this week when KithKin executive chef Kwame Onwuachi announced his departure from the Afro-Caribbean restaurant that helped to re-launch his career. That announcement was preceded by the departure of KithKin executive pastry chef Paola Veliz, who announced her resignation on Instagram stating that she would be taking over the top pastry chef roles at Compass Rose and Maydan.

Chef Onwuachi announced that he is seeking another restaurant opportunity and wants to have an ownership stake. In a New York Times interview, he said that “Something that profits off of Black and brown dollars should be Black-owned. It’s something that’s very, very important to me and something that I want to achieve in the future.”

The menu he created was in part to honor his and his family’s roots from West Africa, the Caribbean and New Orleans. The public and the food industry media took note as KithKin was regularly included on Best Restaurants in DC lists. Last year he was awarded the Rising Star Chef of the Year by the James Beard 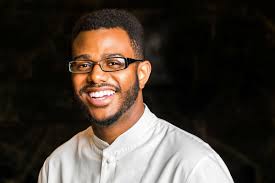 Chef Veliz, who was a James Beard Foundation finalist for the Rising Star Pastry Chef award, said on an Instagram post, “My style and my food will be taking a new journey of self discovery – Middle Eastern with a Diasporic flair. I look forward to taking a culinary deep dive into how the Silk Road and the transatlantic slave trade influenced the food and desserts we hold near and dear in our modern society.”

It must be noted that Chef Veliz is a pandemic project winner. She was one of the founders of Bakers Against Racism, which launched a virtual bake sale that raised nearly $1.9 million to benefit Black Lives Matter and other organizations.

As for the future of KithKin, the restaurant, which is operated by Intercontinental, will continue on without its top chefs. In a statement, general manager, James Ryan said, “We are excited for the future of this innovative, landmark restaurant and look forward to sharing more details soon.”

Farewell Chef Kwame and Paola, you will be missed.