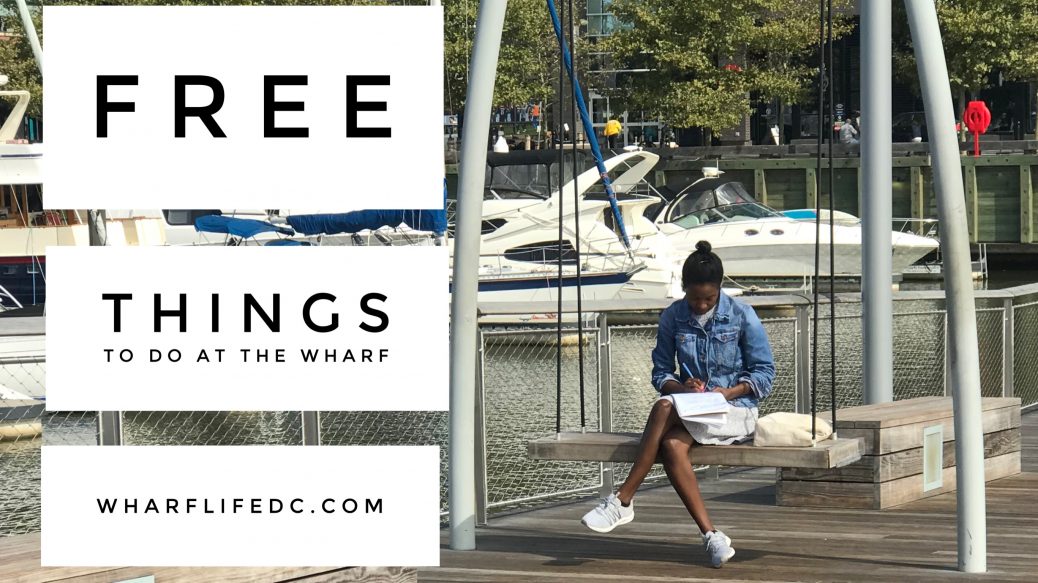 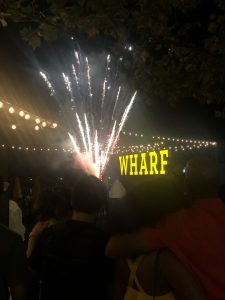 Fireworks at The Wharf

The District Wharf has released its annual calendar of mostly free events for 2020 and once again our calendars will be packed with live music, parades, cultural gatherings, and of course, fireworks! There are twenty-four separate events of which some are repeated weekly or monthly, such as the Wednesday outdoor concert series in the summer.

Fireworks are alway a big draw for fans of The Wharf and they will be treated to four scheduled events with fireworks at the Wharf this year including Mardi Gras at The Wharf (Feb. 22), the annual Cherry Blossom Festival – Blossom Blast (April 4), Pride on the Pier (June 13), and the District’s Holiday Boat Parade (Dec. 5). Bonus fireworks can also be seen from the Wharf on July 4th even though it is not technically a Wharf event.

Other highlights to put on your calendars include Black History Month & Cultural Program on Feb. 6, the Wharf’s St. Patrick’s Day celebration on March 14th, the popular Running of the Chihuahuas on May 2nd, and Shark Bites on July 25th.

The outdoor free summer concert series is scheduled to begin on Wednesday, June 3rd and continue weekly until August 26th. The concerts are held on the Wharf Floating Stage located near Transit Pier.  A calendar of music acts will be released later.

The full calendar of events can be found below:

Mardi Gras at The Wharf

February 17 – Rock the Rink with the Capitals

February 22 – Mardi Gras at The Wharf*

Cherry Blossom Festival at The Wharf

March 14 – Ireland at The Wharf – POSTPONED

May 2 – Running of the Chihuahuas

May 26 – Yoga on the Waterfront 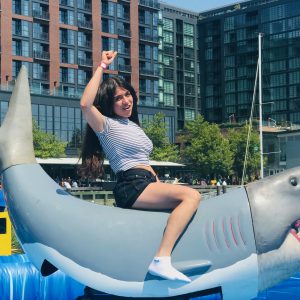 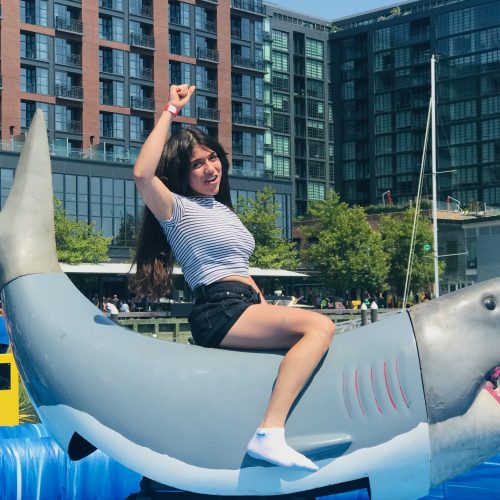 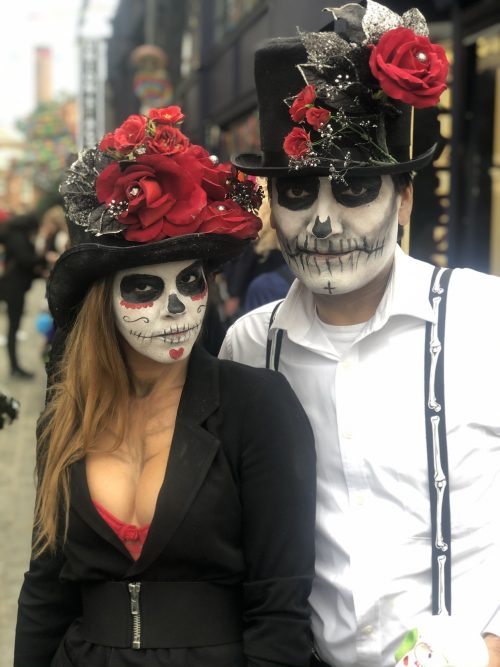 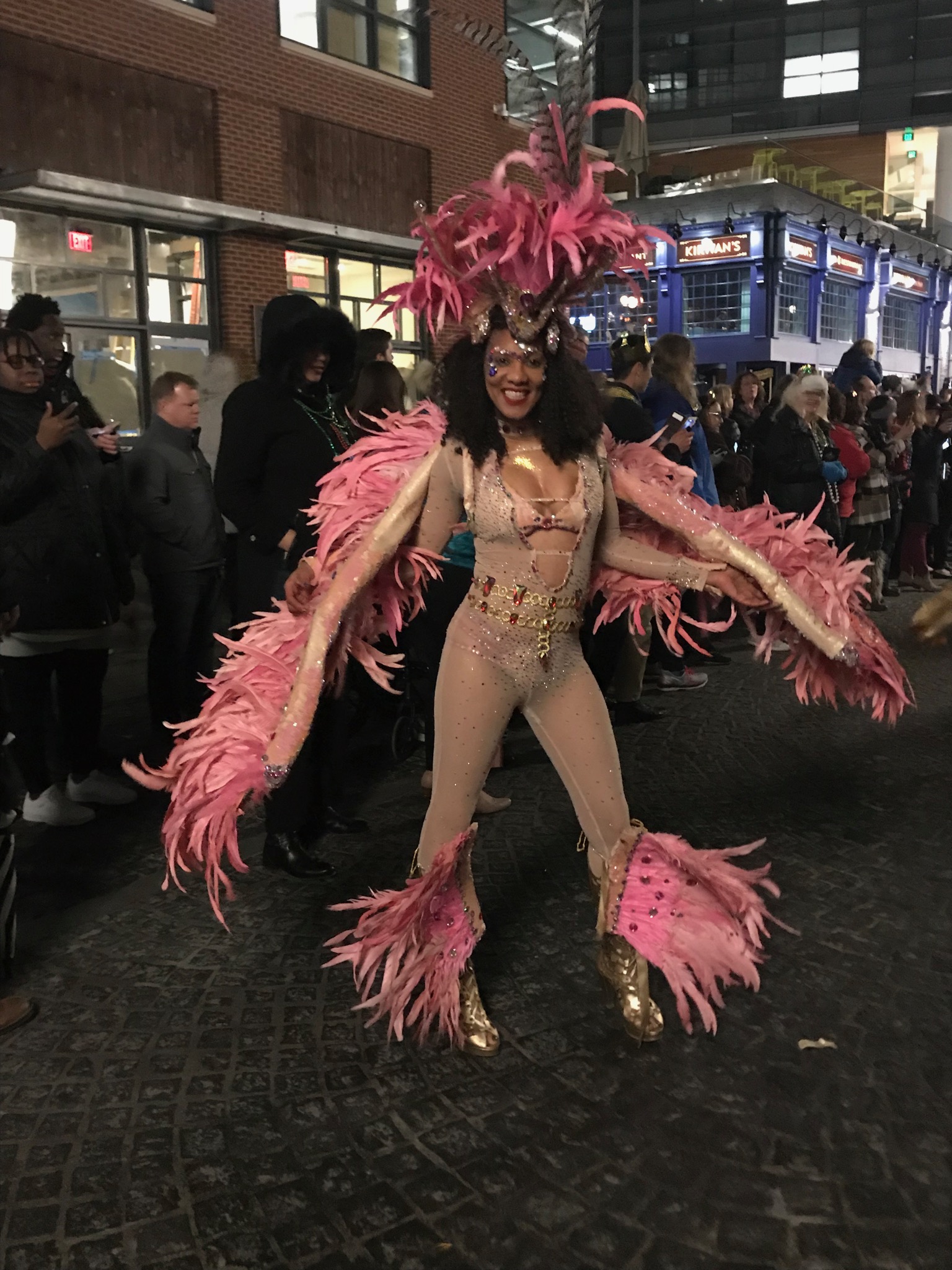 Mardi Gras at The Wharf 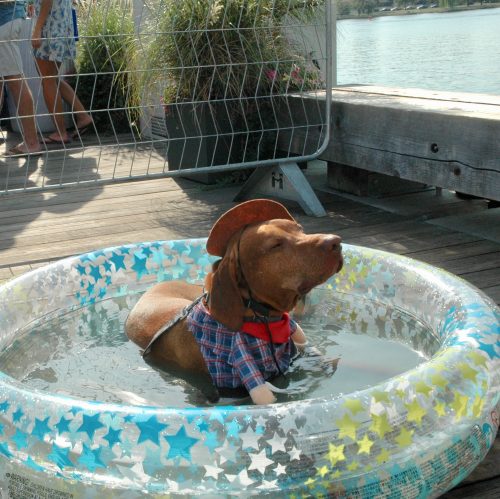 Yoga at The Wharf 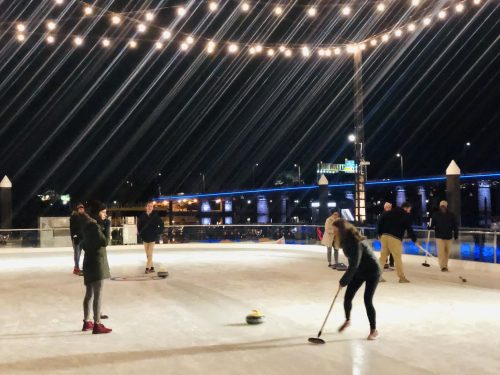 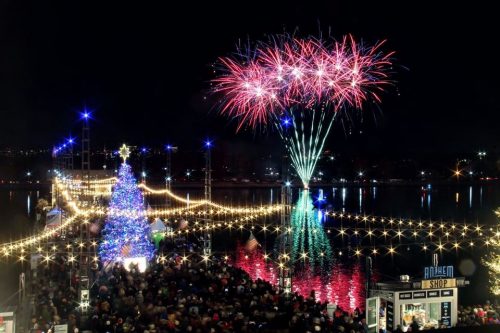 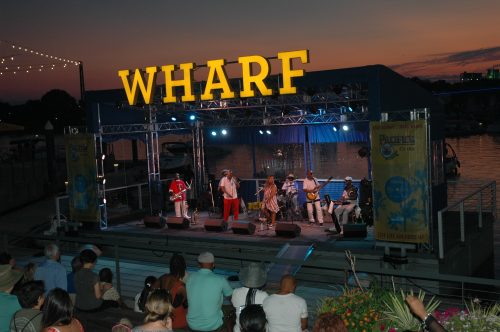 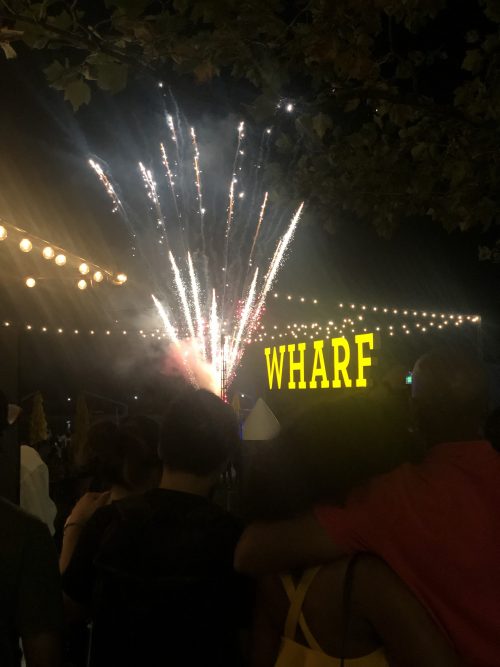 Fireworks at The Wharf 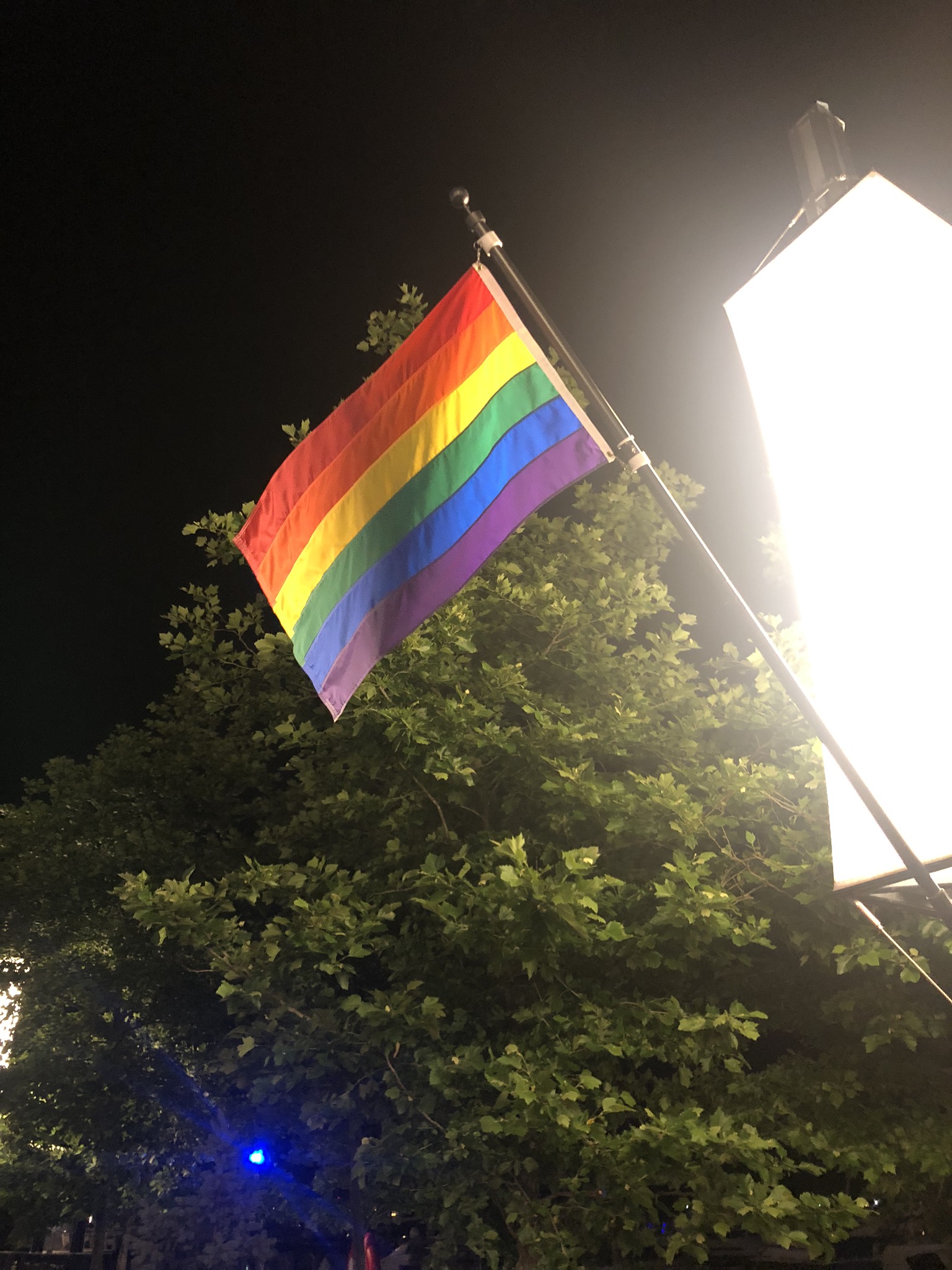 Pride Celebration at The Wharf

Several new job opportunities to work at the #Whar

There are a lot of references to “Pearl” at th

Here’s the remarkable story of The Pearl Incident that eventually led to the Emancipation Proclamation - it went down at #WharfDC. #BlackHistoryMonth #WharfLifeDC https://wharflifedc.com/history-of-the-pearl-incident-at-the-wharf/