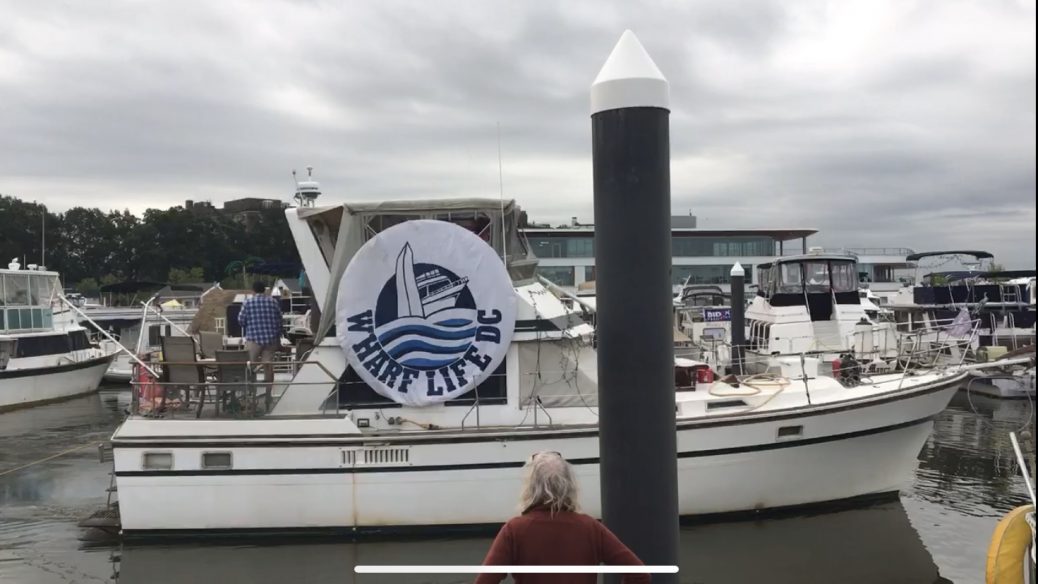 The cruise from the District Wharf to the “Three Sisters” section of the Potomac River is typically a serene event that features some of the best water views of the Washington Monument, Lincoln Memorial, and the Kennedy Center.

Wharf Life DC has released a fun time lapse video taking viewers from Wharf Gangplank Marina to Three Sisters. A cruise that typically takes about 45 minutes is condensed to 33 seconds.

In the video viewers will see glimpses of passing boats, the Georgetown waterfront, and the narrow passage under several bridges along the way.

Fastest Ever Cruise from Wharf to Three Sisters 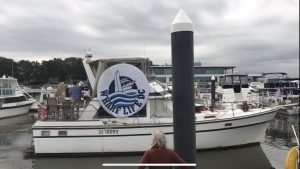