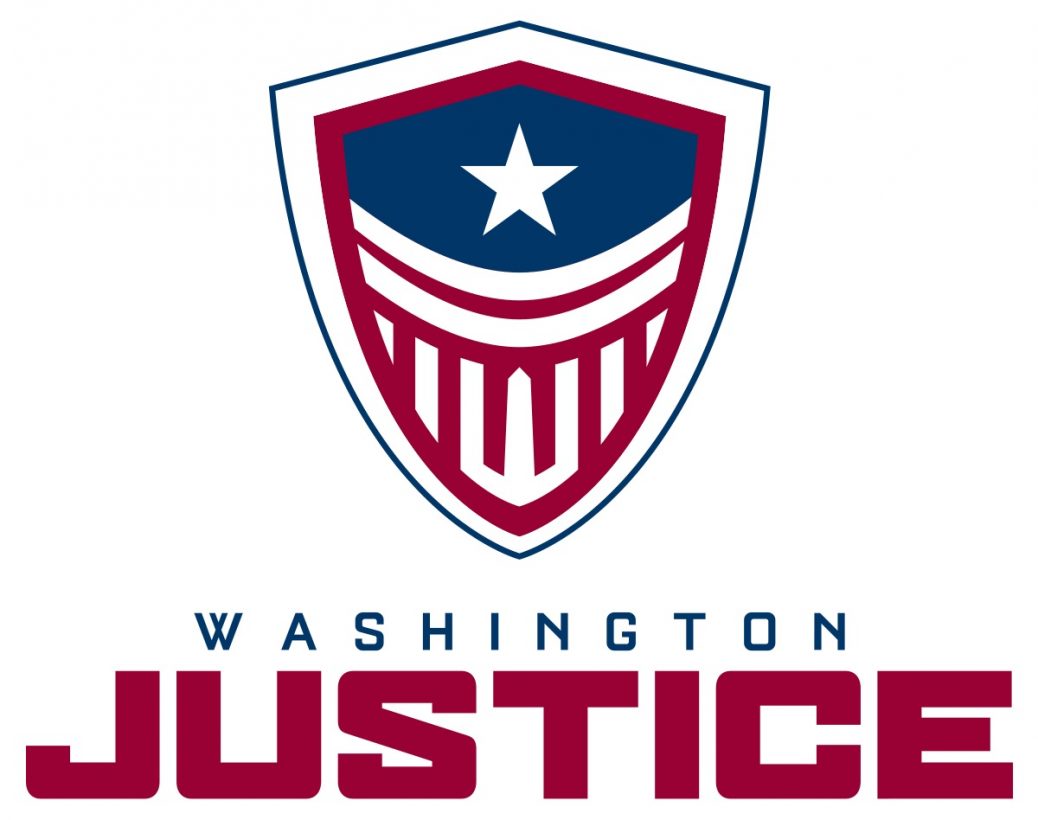 Not all elite athletes practice in a gym, some prepare for competition by working out on joysticks and computer terminals, which is the key to Washington’s professional electronic sports team, The Washington Justice, which competes at its home stadium, The Anthem.

Welcome to a new era in sports. ESports have landed in Washington DC and our home team is The Washington Justice.

Last month, The Justice had its first “homestand” hosting seven other teams from around the world, right here at The Wharf. For two days the teams played live in front of cheering crowds that filled The Anthem.

Teams are made up of 8 to 12 players, of which only 6 will compete on stage at a time.  They are recruited from around the world and selected from a free-agency pool. Team members must be at least 18 years old and are assembled from the gaming community.

Because of the global makeup of the teams, communication between team members is a key issue. Most team members use gamer names/nicknames and teams develop their own “chess style” team strategies. All of the Justice team members are experienced gamers and have played on other teams before being signed to the Washington Justice. 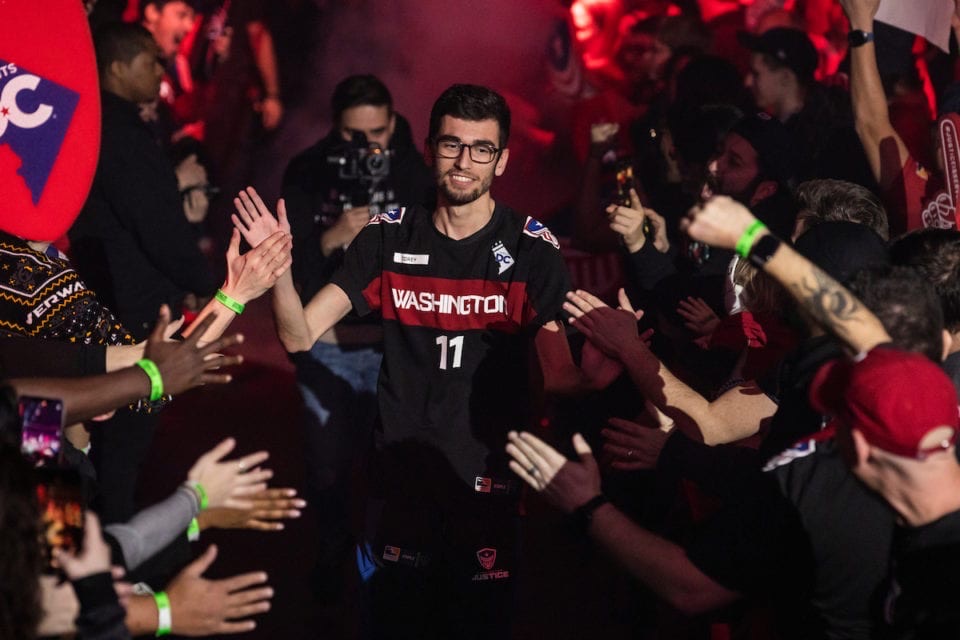 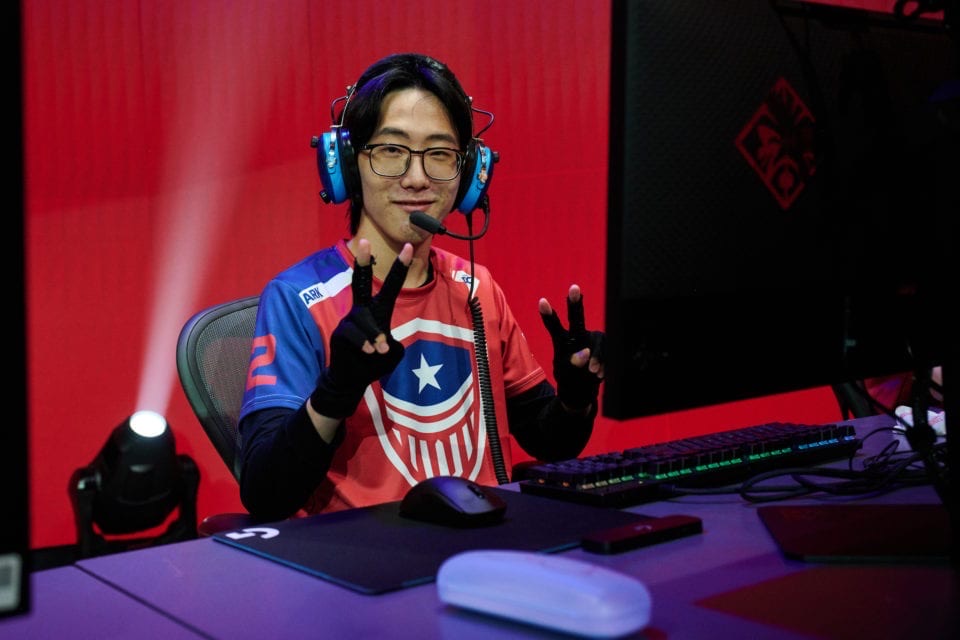 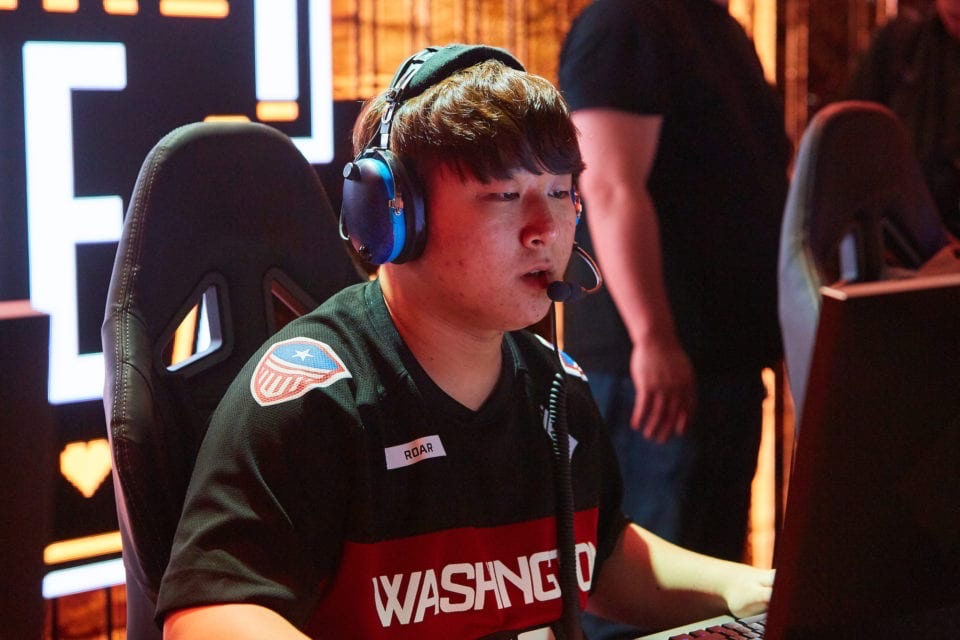 The Justice our Washington DC team is owned by Washington Esports Ventures, founded by Mark Ein. He is no stranger to SW. He also owns The Kastles who used to play right here pretty close to where The Anthem now sits.

Our Team is currently made up of :

While the Justice team skews young, and male, they do have women involved in both the coaching and the management staff. Justice boasts the first female General Manager in the Overwatch League, Kate Mitchell, a former lawyer who left the law business for ESports.

At The Anthem homestand (aka -home game), entire families were cheering on The Justice, and often it was hard to say who was more into the action, the kids or the parents. Dads were there with daughters, groups of older folks were sipping cocktails and beers while they cheered, and a group of young women E-journalists sat to one side taking notes and posting to social media about what a great space The Anthem was for such an ”E-vent!” 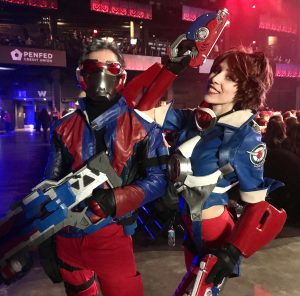 During gameplay, announcers keep you up to date and point out strategies being employed. Between rounds, there is entertainment including Aerialists, DJs, and the like.

The league and teams have plenty of merch for sale, home and away jerseys, and assorted vendors line the walls offering everything from face painting to games for kids. There is even a bank of gaming stations, just in case all of that action inspires you to dig in and play a round yourself. CosPlayers abound, and if all of that isn’t enough, you can explore The Wharf… with a quick scan of your ticket you can leave the venue and re-enter.

The Justice has a new facility for training and team management established just across the river in Arlington. And in case you didn’t think anyone could possibly make a living playing video games, they can, they really can. According to Business Insider, the Overwatch League has a $50,000 minimum contract and that includes player housing and benefits and bonuses that can easily top a million dollars. That’s just entry-level… experienced gamers make much more, not to mention they get to see the world with a schedule that keeps them globetrotting from London, Seoul, Paris, Houston, etc. all while getting rockstar treatment from legions of fans.

Most folks that I spoke with loved that they could watch the action and then go home and play the game themselves. “I’m never gonna be a great basketball player … but I can play Overwatch with my kids and it’s fun family / team-building exercise” stated Maria, an ardent Justice fan from Capitol Hill.

The Washington Justice competes this weekend, March 7th and 8th at The Anthem.  Doors open at 1pm and games start at 3pm, 5pm, and 7pm.   There is a pre-game meetup at Brighton 11 am until doors open.  Tickets are available at: Washington Justice Overwatch Homestand II. 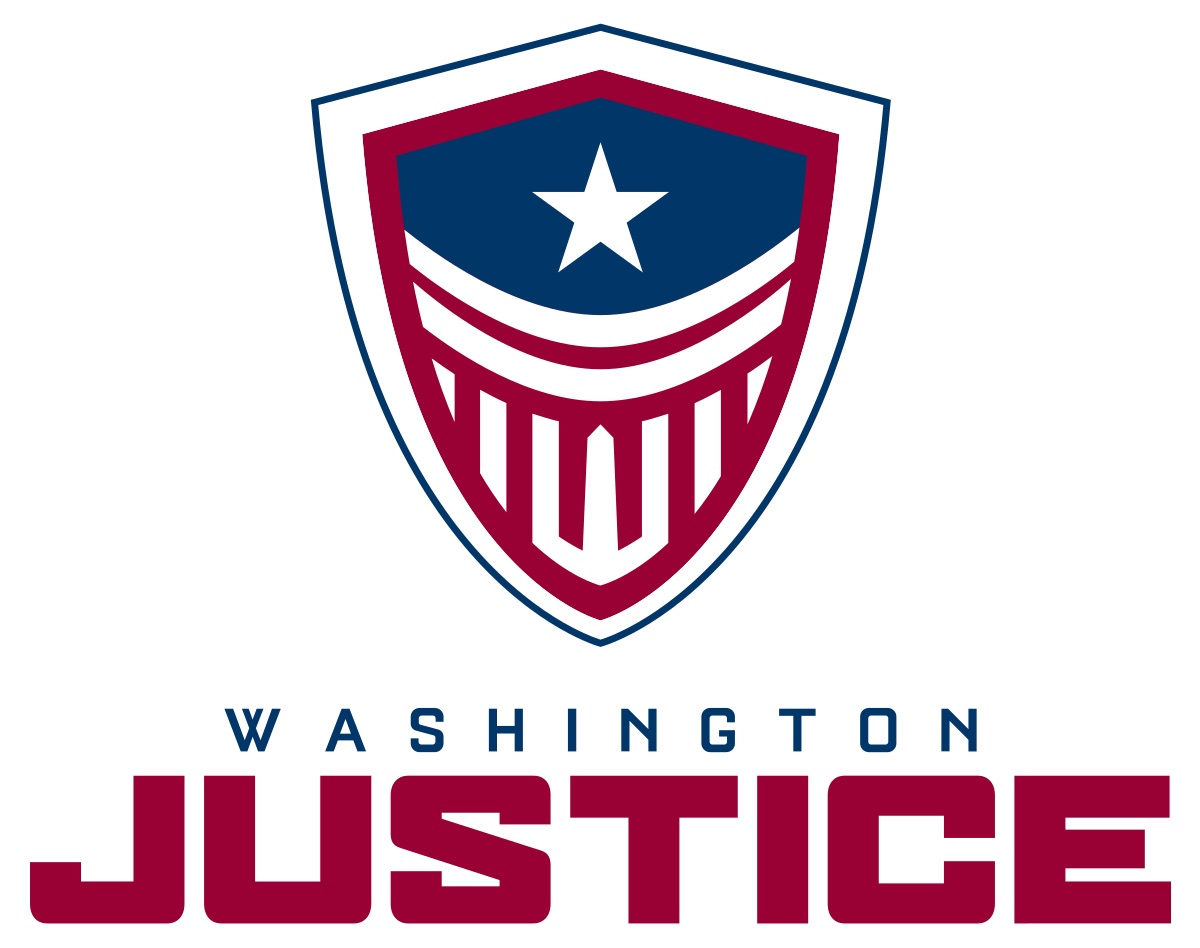 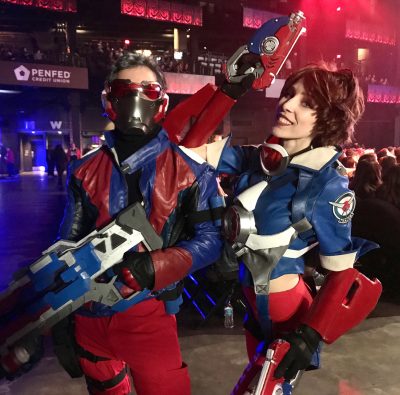 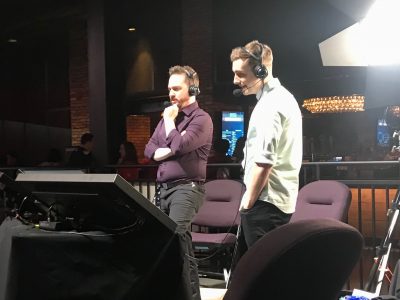 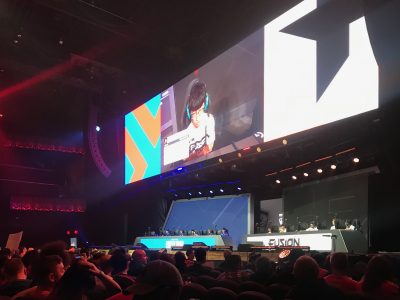 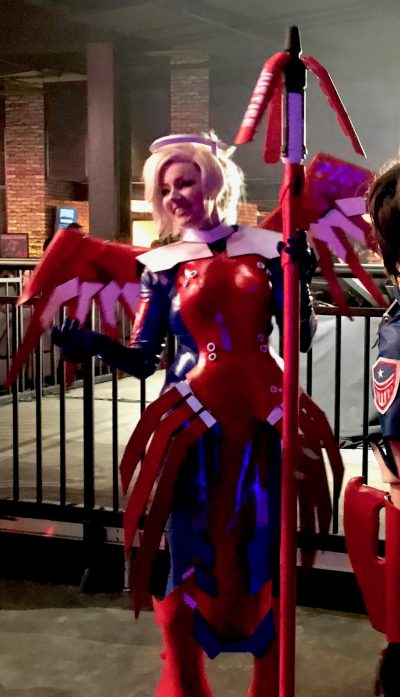