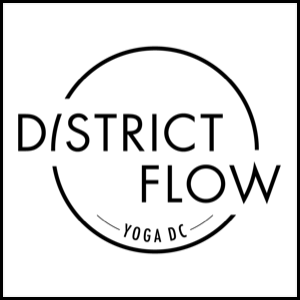 Just two weeks after the Yoga Factory closed, a new yoga studio called District Flow has opened in the same space. The grand opening of the pop-up studio was Saturday, February 15, in which the studio hosted free classes all day while welcoming back dozens of yogis.

District Flow is co-owned by Jackie Krakowski, who was the general manager for the Yoga Factory.  Jackie told us that despite the untimely closing of Yoga Factory “the support and encouragement the Wharf team has given to District Flow surpasses anything we could have hoped for, and for that we are grateful.”

Jackie is joined by co-owner Lena Manning, an Annapolis businesswoman, in managing District Flow.  Lena, who has seen the benefits of yoga in the lives of her loved ones, said she couldn’t resist the chance to keep yoga in the community.

District Flow is also offering very attractive introductory rates for single visits and monthly memberships. There are discounted “Neighborhood Rates” for Wharf residents, employees, seniors, and members of the military.  During the first Thursday of each month, District Flow will host “Neighborhood Nights,” where for just $10 all SW locals can drop in for a class. 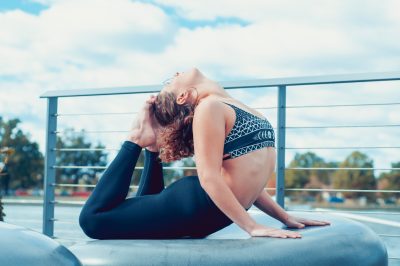 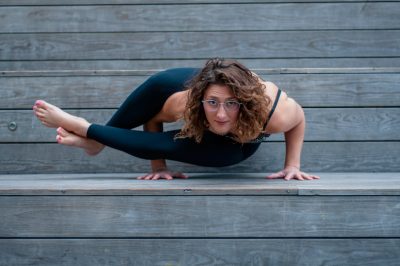 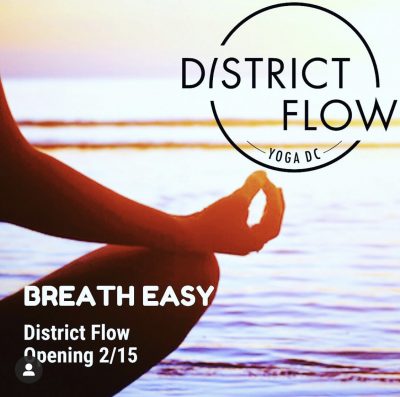